Rome Man Charged with Burglary After Being Attacked with a Brick

Timothy David Patnode, 32 of Rome, was arrested this week and charged with second degree burglary.

Reports said that Patnode stole two kayaks from a home on Crosscreek Drive back on June 27th.

The items were returned to the owner.

This came after police was called to Patnode’s home on Wednesday to a report that he was assaulted and robbed. Reports said that a male went to Patnode’s home on Tuesday  and “jumped” him. They added that Patnode was hit in the face with a brick and had $40 stolen from him. 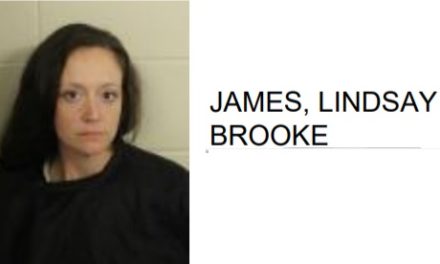 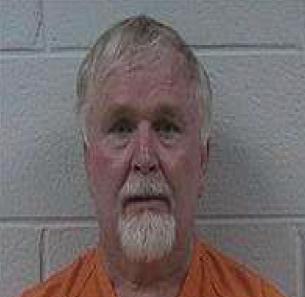