Rome City Commissioners voted on Monday to raise property taxes by 1.4 mils.  The approval came after much negative feedback from various members of the community.  The increase was done instead of a proposed 1.5 mils, which many said that it felt like a slap in the face by the commission.

Those who were against the tax increase stated that they felt as if the City Commission could look at other ways to either find the revenue or cut expenses.

The marks he first tax increase in eight years for the city.

Bill Irmscher was the only commissioner to vote “No,” saying he supported a millage rate increase, just not 1.4 mills.
Commissioners Wendy Davis and Bill Collins was not present in the vote. 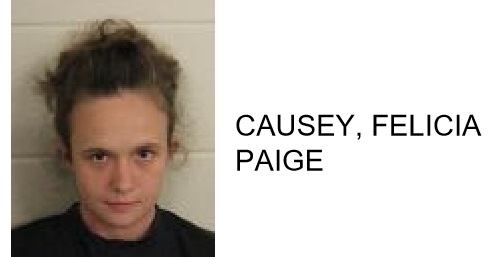 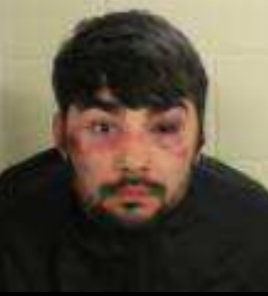 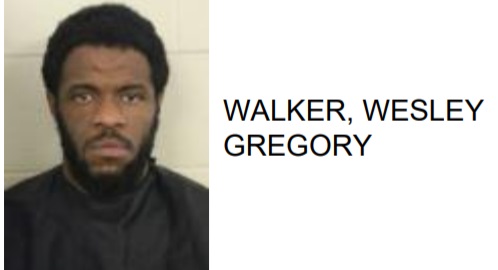