This comes after the hospital withdrew an application in 2014 for a 31 bed unit.

Officials said that Redmond is ready to spend close to $3 million on renovation of the fifth floor of its hospital to accommodate the patients.

The hospital said that it had the support of local advocacy groups such as the National Association of Mentally Ill, along with Northwest Georgia Highland Rivers and Lookout Mountain.

The state argued that the current providers in the region, Floyd Medical Center and Hamilton Medical Center did not run at full occupancy and thus was not a need for the additional unit. 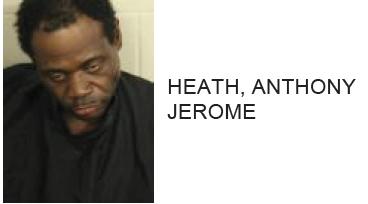 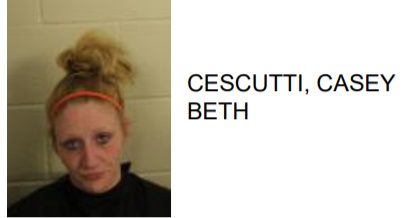 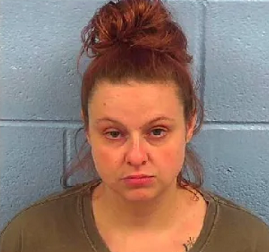