According to reports, a Silver Creek man, Herbert Arthur Hitchcock, was killed in a motorcycle wreck Thursday morning on Live Oak Road near Aragon.

Polk County coroner Tony Brazier said that Hitchcock was likely killed instantly after his motorcycle left the roadway and struck a wooden fence.

Brazier said that they have yet to determine what caused Hitchcock to leave the road.

The Georgia State Patrol is still investigating the accident. 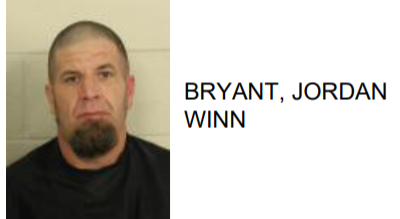