James Seth Seymour, 24 of Cartersville, was arrested in Rome on Sunday at the ER at Redmond Hospital.

Reports added that he also acted in a “violent and tumultuous” manor toward another person, while being “loud and boisterous” and causing a disruption in the ER where other patients were being treated.

He was charged with three counts of obstruction of law enforcement, interference with emergency medical professional and disorderly conduct. 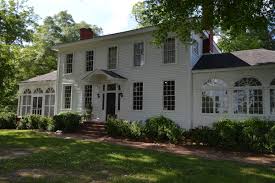