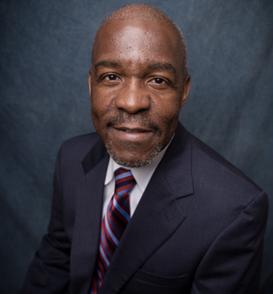 The Floyd County Board of Education voted on Tuesday to extend the contract of Superintendent John Jackson for another year. The extension will carry his contract though June 30, 2019.

Jackson was hired after serving as the system’s interim superintendent in March.  He replaced Jeff McDaniel who was relieved of his duties earlier this year. 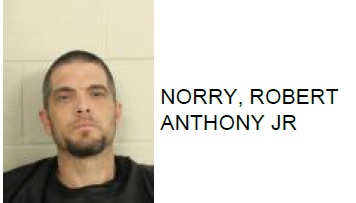 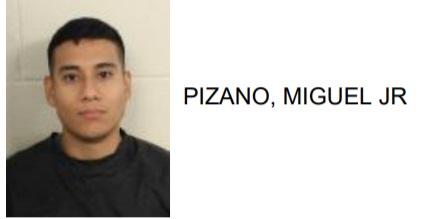 Thousands of Dollars in Cigarettes and Lottery Tickets Stolen