Rome Man Gets 2 Years for Burglary, ATtempting to Break out of Jail

Drake Montego Arnold, 29 of Rome, was sentenced to 2 years in prison this week for burglarizing a home in Garden Lakes.  Reports said that Arnold plead guilty in Floyd County Superior Court to first degree burglary and the possession of marijuana. He also pleaded guilty to attempting to escape from his cell at the Floyd County Jail by using a plastic spoon.

The burglary occurred back on September 3, 2015 at a home on Hillside Avenue.

The attempt to escape occurred in late December.

In additional to his prison sentence he also received 18 years of probation, a $1000 fine and 40 hours of community service.

His escape sentence was merged into the burglary.

An inmate at the Floyd County Jail, Drake Montego Arnold, 29, is now facing additional charges after he allegedly tried to pick his cell lock with a plastic spoon. Reports said that Arnold then started to kick his door in order to break the lock. Deputies said that when they tried to stop him he began to fight with them.

Arnold was charged with felony riot in a penal institution, criminal attempt to deface government property and misdemeanor attempt to escape.

He has been in jail since September after being arrested for burglary, possession of a firearm during the commission of a crime, aggravated assault, drug possession and a gun charge. 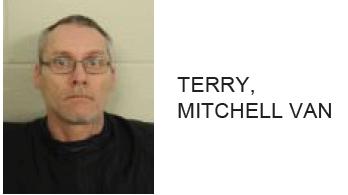 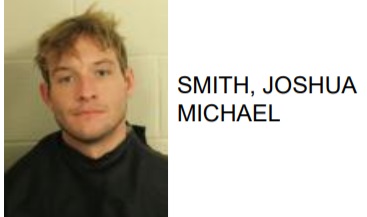 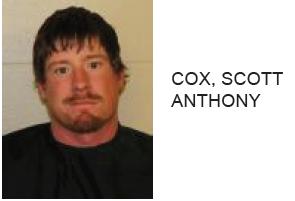