Child Killer Gets Life Without Parole, DA to Now Focus on Child’s Mother 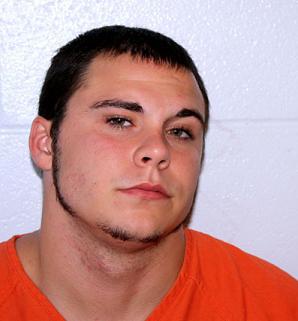 Reports said that on September 17, 2013 Gresham took the child, who was unresponsive and with massive head trauma, to Floyd Medical Center several hours after being placed in his care by his mother, Kayla Medckie.

Gresham was arrested a day later and the child succumbed to injuries on September 19, 2013.

Medckie was also arrested and charged with second-degree child cruelty.

Reports stated that Medckie was criminally negligent when she put Ella under her then boyfriend’s supervision after she had confronted him about allegedly abusing the child. She was charged with cruelty to children in the second degree.

Floyd County District Attorney Leigh Patterson said that a mental evaluation on Gresham was not completed until this past March, and was not able to talk with him until that was finished.

“We are happy to bring the first part of the case to a close for the family,” Patterson said.

“We attempted to get Gresham to testify against the mother, once it became clear that he would not, the family wanted to go ahead and seek life without parole.”

Patterson added, “We had a witness that lived near the Gresham and Medckie family that told city detectives that she saw the gas station that the couple stopped at on the day the child was injured.  A review of security footage revealed Gresham punching the child so hard in her car seat the car was shaking.”

Patterson went on to say that the mother had gone inside the store as Gresham was beating the child. 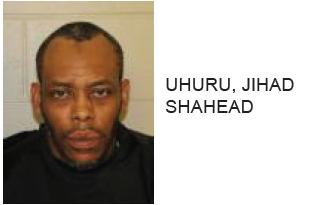 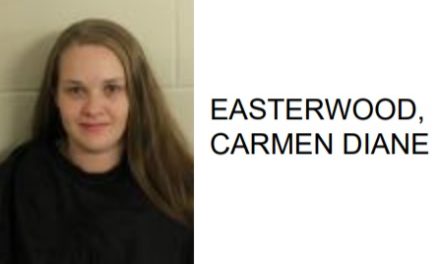 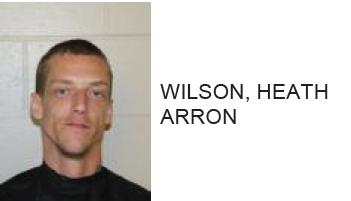