Christopher Dyconda Finley, 40 of Covington, was booked into the Floyd County Jail this weekend after being arrested in Newton County, Georgia to face charged of him allegedly stabbing a man back in 2015.

Reports said that Finley stabbed a man in the chest on Waddell Street back on August 29, 2015 after demanding money from the victim.

He is charged with  aggravated assault, robbery, and two counts of probation violation. 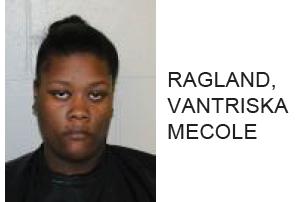 Rome Woman Arrested for Breaking into Car and Stealing Items

Centre Couple Arrested for Sexual Abuse of a Child