According to WEIS radio in Cherokee County Alabama, two individuals were injured in a single vehicle accident on County Road 22 near the state line on Tuesday.  Reports said that the vehicle  rolled with both the driver and the passenger trapped inside.

One of the victims was transported to a nearby landing zone and flown by Life-force Helicopter to a nearby trauma center.

The Alabama Law Enforcement Agency also responded to the scene, we will have more information as soon as their report is released. 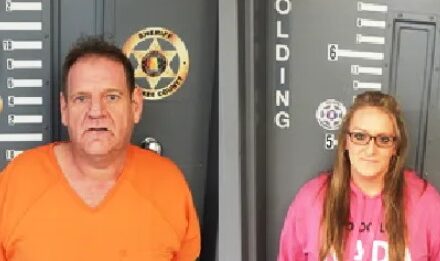 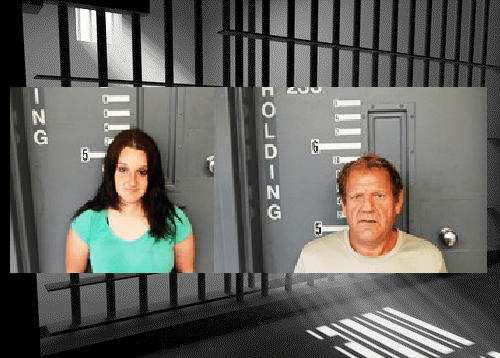 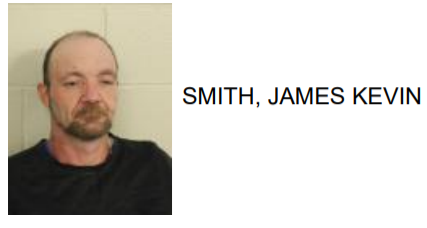