A Bartow County Sheriff’s Office Deputy, Josh Nelson, 31, was arrested this week for violation of oath of office, possession of methamphetamine, and sexual assault by a person with supervisory or disciplinary authority

Reports said that on Monday, May 9, the GBI was requested by the Bartow County Sheriff’s Office to investigate allegations that Deputy Nelson abused his authority as a sworn officer. A female victim alleged that during a non-custodial transport, Nelson took inappropriate photos of her.

According to WSB, the arrest resulted from an indent in April when Nelson responded to a domestic dispute. The complainant, Hayley Boe of Cartersville, said that she had fought with her father and was injured. She said Nelson offered to take her to the hospital for treatment. Instead, Boe reported that  Nelson parked in an isolated spot and told her to disrobe because he needed to document her injuries.  She said that while taking the photos he touched her breast.  She added that before arriving at the hospital, Nelson stopped and made her disrobe again while claiming the photos didn’t come out.

Deputy Nelson had been employed with the Bartow County Sheriff’s Office for six years and 10 months.

The case will be turned over to Cherokee Judicial Circuit DA Rosemary Greene for prosecution. 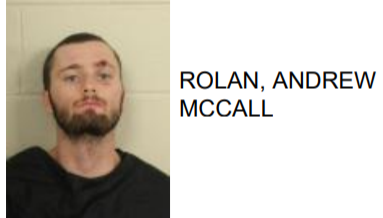 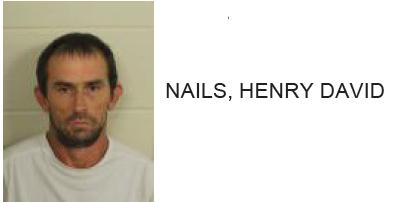