The Floyd County Sheriff’s Office is requesting Floyd County Coroner Barry Henderson conduct a Coroner’s Inquest into the January 28, 2016 death of Inmate Ashley Louise McEarchern at The Floyd County Jail. The Georgia Bureau of Investigation had been asked by the sheriff’s office to look into the circumstances of Ms. McEarchern’s death as is standard procedure in such events and an autopsy was conducted as a result.

According to Chief Deputy Tom Caldwell, the results of the autopsy were reported by The Georgia Bureau of Investigation and the cause of death was reported as acute methamphetamine toxicity with the manner of death being accidental.

“With Ms. McEarchern being in jail only 48 hours prior to death, we are asking for the inquest in the hope the coroner can help us better determine at what point methamphetamine was ingested, and also what the contents of her stomach may have shown at the time of her death” stated Chief Deputy Caldwell

Ms. McEarchern died shortly after being incarcerated for Probation Violation and driving on suspended license on January 26, 2016. 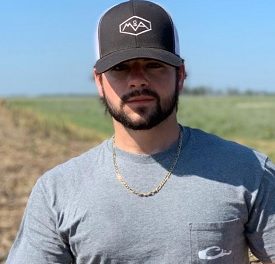 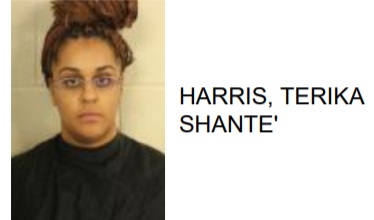 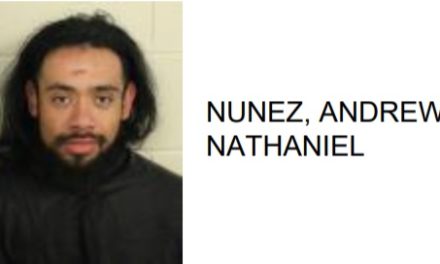