The Rome Braves announce that OF Stephen Gaylor has been promoted to the Carolina Mudcats (Carolina League).  Gaylor played in one game with Rome in 2016.

Joining the Rome Braves is OF Bradley Kellor who was Atlanta’s 15th round selection last year out of Crest High School, Shelby, NC.  Keller played with in the Gulf Coast League last season and hit .245 with three home runs and 17 RBI. 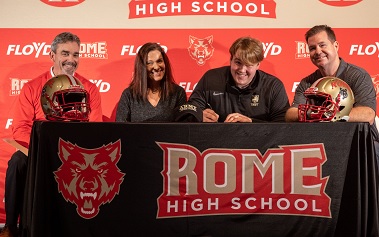