According to Georgia State Patrol reports a wreck on Highway 293 near the Floyd and Bartow County line resulted in a woman being airlifted to Erlanger Hospital. Reports said that a 1996 Ford Explorer was traveling eastbound on Highway 293 attempting to negotiate a curve, however, it failed to maintain its lane and traveled off the road on to the south shoulder. The vehicle rotated counter-clockwise as it moved back across the eastbound lane of the road and rolled over to its right side landing on its roof. The vehicle came to a final rest after sliding into the westbound lane of the highway.

The driver, Tammy Telayne Barnes, 56, of Kingston, was injured and airlifted to Erlanger.

She was charged with Failure to Maintain Lane; Use of Safety Belts in Passenger Vehicles; Driving While Licensed Suspended or Revoked; and Driving Under the Influence. 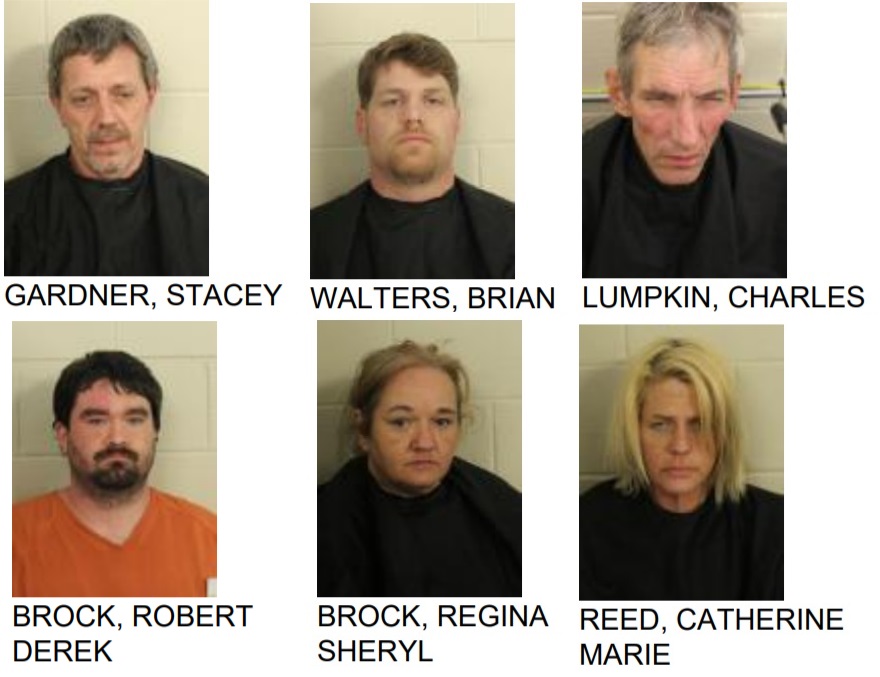 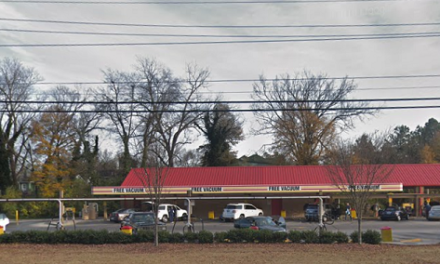 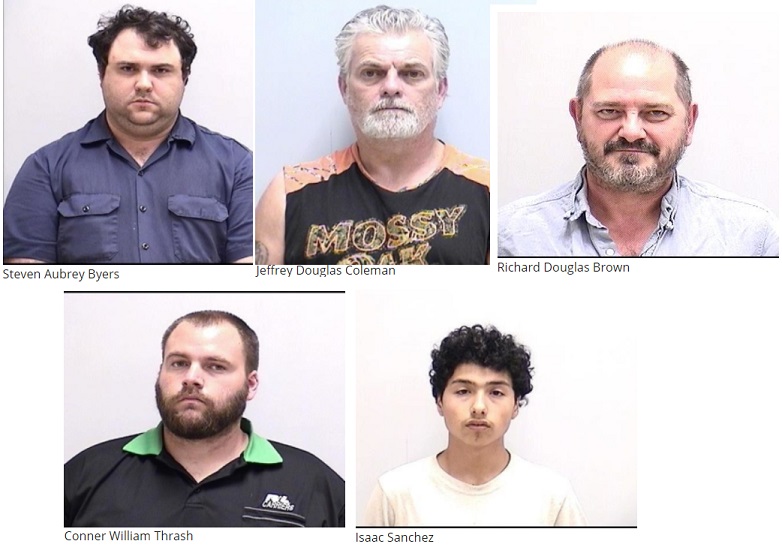 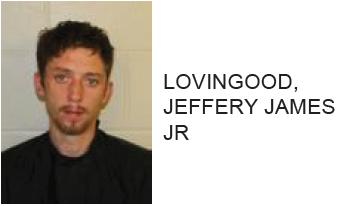