According to Cherokee County Sheriff Jeff Shaver, investigators made multiple arrests last week as part of a week-long operation. Operation Vigilant Star was organized by Chief Investigator Josh Summerford and Investigator Michael Green, in conjunction with the District Attorney’s Office, the Alabama Law Enforcement Agency, and the United States Marshals’ Service. The purpose of Operation Vigilant Star was to conduct verification checks on registered sex offenders that reside in Cherokee County to ensure their compliance with the Sex Offender Notification Act (SORNA.)

Sheriff’s Office investigators, District Attorney investigators, and Deputy U.S. Marshals, worked together to perform 104 compliance checks on 72 state or federal offenders. All but 6 of those offenders were found to be in compliance with the law. Warrants were issued for those 6 and thus far 4 have been arrested for the SORNA violations. At least 2 sex offenders will likely face federal firearms related charges. Investigators also arrested 7 individuals for drug crimes last week as part of the operation.

Sheriff Shaver commended the deputies and investigators involved for their efforts in the operation and expressed his appreciation to the U.S. Marshals’ Service and Marshal C.M. Keely for their support of the operation. 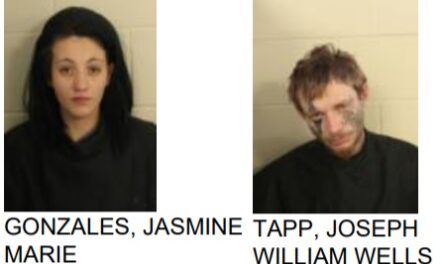 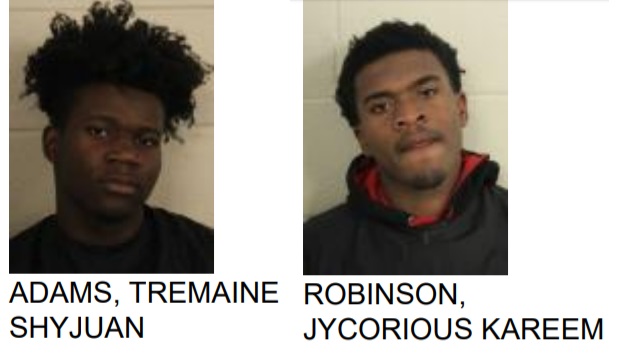 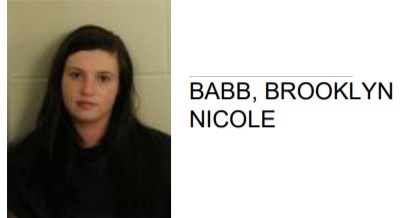 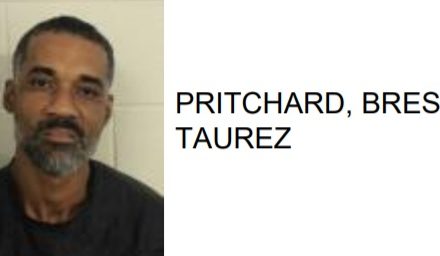