Berry College police arrested two people on Monday after they were accused of burglarizing a dorm room on its campus. Reports said that Zachary Nathanial Brown, 18 of Newnan walked into a dorm room in Dana Hall last December and stole a gold ring valued at $30. Anna Marie Chadwich, 18 of Lilburn, was arrested after police said she stole the dorm room key and gave it to Brown. She then allegedly acted as a lookout while he entered the room.

Brown is charged with first-degree burglary, theft by taking and possession of tools for the commission of a crime.

Chadwick is charged with being a party to a crime of burglary and theft by taking. 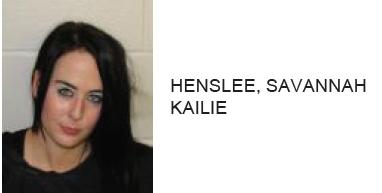 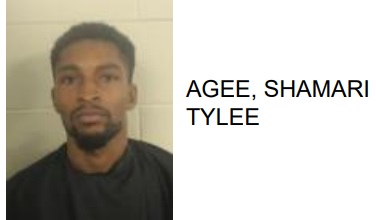 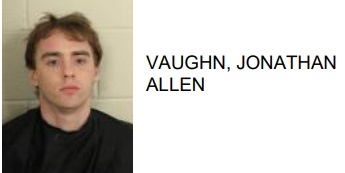