Bartow County officials said that 19 year-old Cody Knight of Cedartown was killed in a two vehicle wreck at the intersection of SR 113 and Old Alabama Road Thursday. Police said that a second patient in the other vehicle, a female; was transported to Cartersville Medical Center with abdominal pain.

Responders said that Knight was pronounced dead at the scene.

According to WBHF radio in Cartersville the accident was a head-on collision between a Chevy Suburban and a green passenger car. 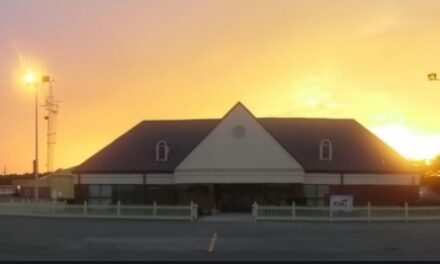 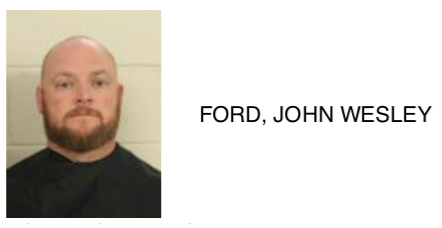 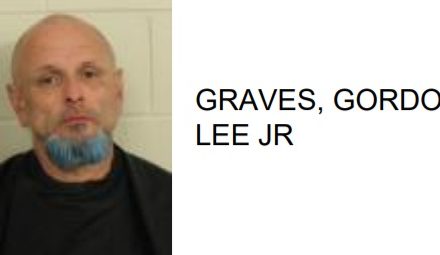 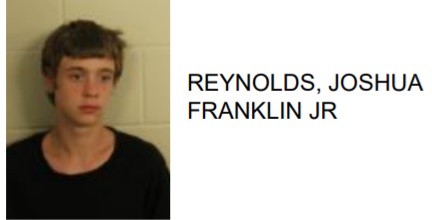 Rome Teen Arrested After Pulling Gun on Another