Cave Spring is a small town that takes pride in its southern roots, and now it has more reasons to “live the dream”, as they like to say.

Cave Spring has been a buzz of activity lately, from new trails, renovations, and upcoming events. Cave Spring is hoping that with all of this recent activity that they will see growth economically and that it will bring in more tourism.

The Pinhoti Trail Association predicted between 50-120 people to take part in the hike, the real number was around 150.

The city of Cedartown is getting with Cave Spring to expand the Silver Comet biking trail. Both cities are hopeful that this trail can be beneficial to the area and bring in more cyclist to the trail. If you get hungry during your stay there are new restaurants that have took root in Cave Spring.

In late 2015 Jerry and Jessica Duke opened up a sandwich shop in the old post office called “The Old Post Office”. They are a small deli that sells sandwiches, salads, and pizza. They have been given great reviews and is highly received by the community.

The Cave Spring General Store is a landmark in town, and it really helps give Cave Spring that southern feel. The General Store has also been seen as a cluttered eyesore by some residents and tourists, until recently. The new owners, Charles and Diane Leadbetter, have been cleaning it up and restoring the old store to its former glory.

Director Sandra Lindsey says, “The old General store being fixed up feels nostalgic”, and she believes that any resident of cave spring would agree with her. Over the last six years the Cave Spring Historical Society has been working to rebuild to rebuild the Vann Cherokee Cabin. The Cabin is said to have been built in 1810 by the Cherokee indians and just six years ago it was rediscovered in 2010 after years of being a legend of an old hotel. With money being scarce the Historical Society has been using volunteer workers and they have been deconstructing the old cabin log by log. After removing each log they are rebuilding the historical landmark by hand and reconstruction it the same way they took it apart, log by log.

According to Rip Montgomery of the Historical Society, “Our goal is to have it open by the weekend of the Cave Spring Art Festival, June 11th and 12th.” This year marks the 41st annual Cave Spring Art Festival. The festival is the only fundraiser that the Historical Society puts on each year. “We have people from all over show their art, not just from Georgia, the turnout is always wonderful.” says Mr. Rip Montgomery.

There will be around a hundred vendors for you to select from, and not all, but most of the art is hand made.

The festival is a must for any art fan. What is a small town without community events. An upcoming and highly anticipated event is Bacon Fest. 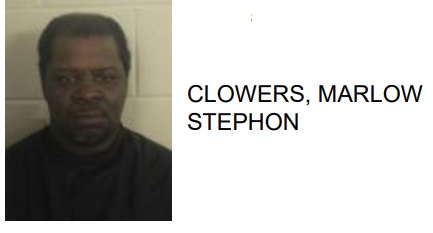 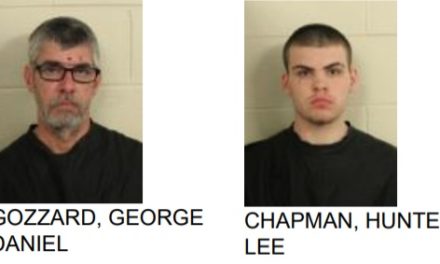 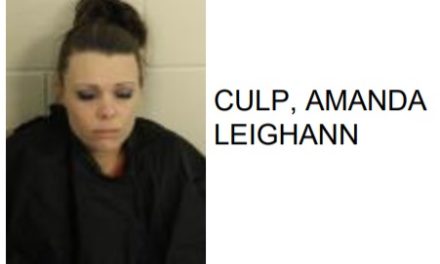