Cartersville police confirmed that a fugitive wanted in North Carolina has been captured after escaping a police car earlier in the week. Report said that authorities recaptured Hunter Jewell Nichols, 23, of Cartersville after he was able to unlock a patrol car and run.

He was wanted in North Carolina on a felony charge of fleeing and eluding police.

Investigators tracked Nichols to a residence off of Gilreath Road. He was hiding in a wall with the handcuffs still on his hands, the chains snapped in half.

Nichols is additionally charged with obstruction of officers during the arrest, as he resisted physically and failed to respond to multiple commands.

Two women in home, Brittany Nichole Blakely and Angela Maria O’hare , were charged with hindering apprehension or punishment of a criminal.

Nichols was first arrested early Tuesday, in a car that was initially stopped on U.S. 411 at Ga. 20 for having a broken taillight.

When officers went to get Nichols’ cellphone from the car he had been riding in, he was able to slip off the handcuffs and climb out of the car. 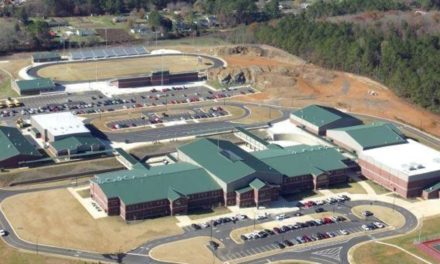 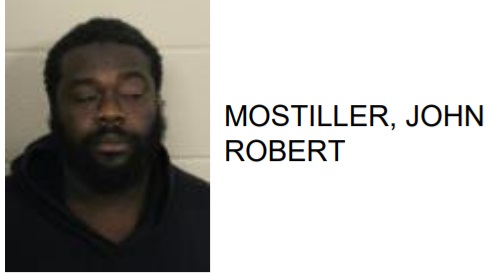 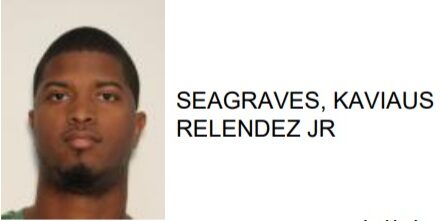