Calhoun police are searching for Antione Deshon Usher, 24, after he was accused of hitting a seven month pregnant woman. Reports said that police were called to a home on Fox Hall Drive to a domestic dispute by a person that wanted to remain anonymous. When they arrived the victim told police that Usher, the father of her unborn child, got mad at her over a cell phone and wanted her to take him to Atlanta.

It was during the argument he got mad at hit her in the side of the head with a cell phone. The victim said that two small children, ages 4 and 6, witnessed the assault.

Reports said that the victim’s face was swollen and blood was coming from her ear.

The victim then told police that she did not want to press charges, but was then advised that the officer would be taking warrants on Usher.

Usher is charged with battery against a pregnant female and two counts of third degree cruelty to children.

Usher left the home before authorities arrived and has yet to be located.

Anyone with information on the whereabouts of Antione Deshon Usher are asked to contact Calhoun Police Department at 706-629-1234. 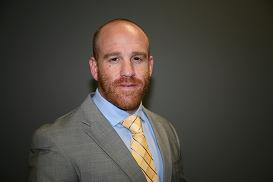 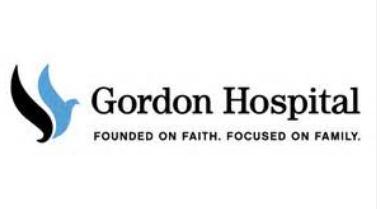 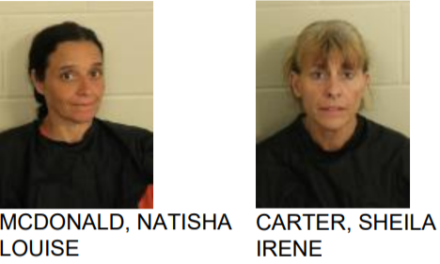