A 23 year-old Bartow County man, Harkirat Singh, was arrested by Floyd County police this week on felony drug charges after a traffic stop. Reports said that Singh was stopped near Wayside for an unspecified traffic violation.

During the stop police found three bags of marijuana and $87 in cash near the driver’s seat.

Singh was charged with felony possession, manufacture, distribution of marijuana and a misdemeanor for contributing to the delinquency of a minor.

Reports added that a passenger, who was under the age of 21, was also in the car with alcohol. 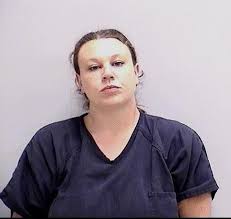 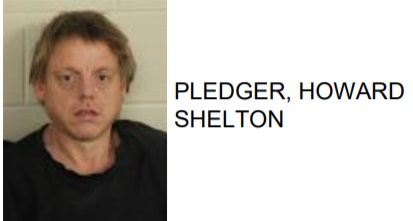