A wreck involving a school bus Monday morning resulted the death of Chelsey Chapman, 20, of Adairsville. Reports said that the accident occurred at U.S. 41 at Manning Mill Road Near Adairsville.  Georgia State Patrol officials said that Chapman’s Nissan Altima was stopped on Manning Mill Road while a Mercury minivan was traveling northbound on S.R. 3 in the left lane.

They added that Chapman turned left into the intersection on S.R. 3 when the driver’s side was hit by a minivan.  The impact caused the minivan to lose control and hit the front of a Bartow County school bus with its passenger side.

Between impacts, a passenger in the minivan was ejected and became trapped between the school bus and minivan.

Chapman was pronounced died on the scene. The three occupants in the minivan were transported to Floyd Medical Center with serious, but non-life threatening injuries.

Authorities said that no children were on the bus at the time of the crash. 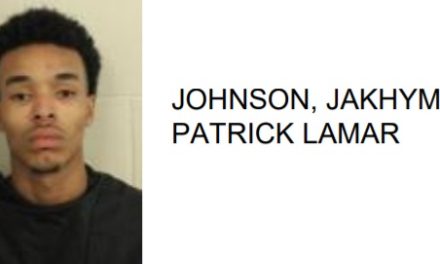 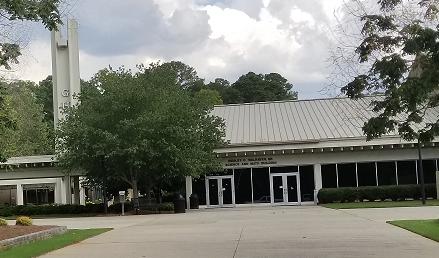