According to Cherokee County Sheriff Jeff Shaver, a Centre man was arrested on Tuesday for appearing in court intoxicated.  Donald Keener, 54, entered the Courthouse at approximately 9:00 a.m. armed with a large knife and under the influence of alcohol.

Keener was arrested for public intoxication and transported to the Cherokee County Detention Center. 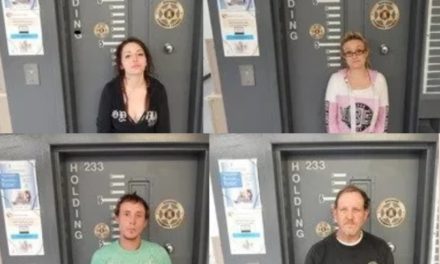 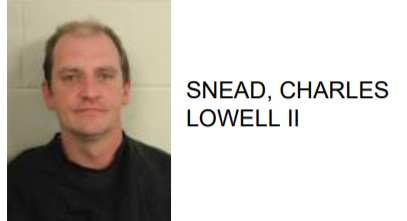