According to Chattooga County Sheriff Mark Schrader TJ’s Liquor Store in Lyerly was robbed on Tuesday. Reports said that the suspect is described as a black male that was wearing a Real Tree camoflauge jacket with a hood, a camouflage hat with a bandana, jeans and pink gloves.

Schrader added that a Dodge Durango was seen in the area and may have been involved in the robbery.

Pictures are from Sheriff Mark Schrader. 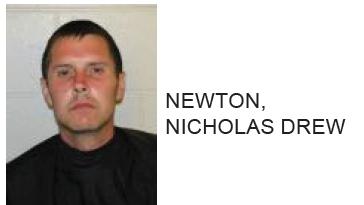 Rome Man Kicked out of Bakery, Attempts to Break into Car 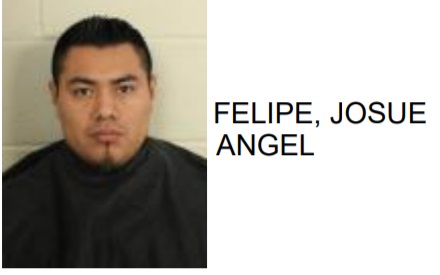 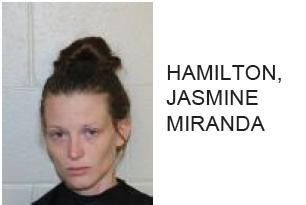