Ralph Gilbert Keene, 58, of Cartersville, was recently arrested in Cobb County on felony sexual assault by a psychotherapist and sexual battery charges. Reports said that Keene was arrested after a patient of his Christian counseling service told police he touched areas of her body during session. An investigation was launched and during that time authorities also located child pornography images on several devices of Keene’s. He was charged with 37 counts of sexual exploitation of a child.

Police said that Keene had treated the woman for several months for mental health issues, despite the fact that his license with Georgia Christian Counselors and Therapists had expired in February.

Authorities said that the pornographic images ranged from maybe 5 or 6 up to mid-teens. 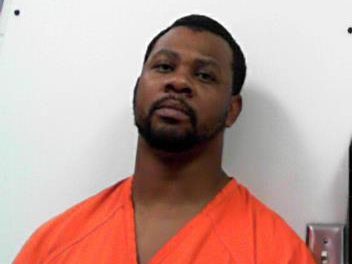 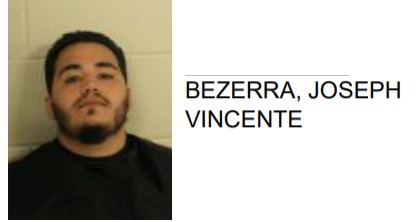