Gordon County deputy sheriffs were dispatched to a private residence in Resaca in response to a report of a domestic disturbance Friday. There, the deputies located and detained a 15 year old female who was allegedly reported as a runaway from Chattanooga, Tennessee. The deputies also arrested 3 adults: Joshua A. Santana, 18, no fixed address, Quincy Lenail Goodine, age 19, of Soddy Daisy, Tennessee, and also Shaina Hughes, age 18, of Resaca, who was taken into custody after inquiries revealed an outstanding warrant for her arrest in Chattooga County.

Santana and Goodine were initially charged with Hindering Officers. As the investigation of the circumstances progressed, Gordon County deputies determined that Goodine and Hughes were being sought by Chattanooga police in connection with a homicide which had occurred in the early morning hours that same day.

Chattanooga detectives travelled to Gordon County and spent several hours in interviews with the persons who’d been arrested. Gordon County detectives and crime scene investigators executed a search warrant at a residence in Resaca Friday afternoon in connection with the homicide. It is understood that Chattanooga police have issued arrest warrants charging Goodine and Hughes with the murder of a 21 year old Brainerd man. All 3 remain in custody in the Gordon County Jail pending judicial/extradition proceedings. 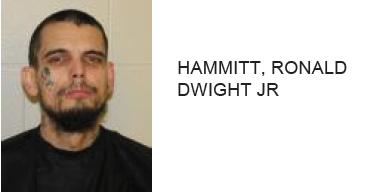 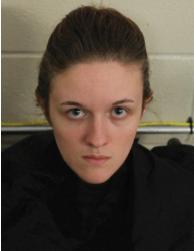 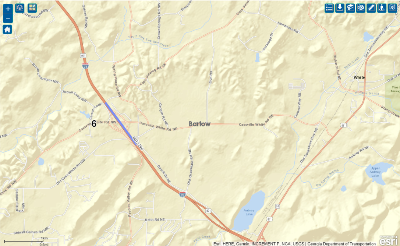