Rome Police arrested two people at the Relax Inn on Martha Berry Blvd this week after they allegedly found methamphetamine in their room. Yolanda Lynn Peace, 35 of Rome, and Roscoe Lscott Covington, 43 of Centre (Al), were both charged with felony meth possession.
Peace was additionally charged with misdemeanor possession of drug-related objects. She was released on a $5,700 bond.
Covington is additionally charged with being a fugitive from justice charge. He was wanted on a dangerous drug charge in Alabama. He also was charged with misdemeanor possession of marijuana 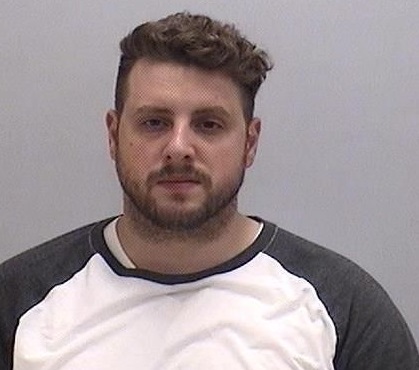 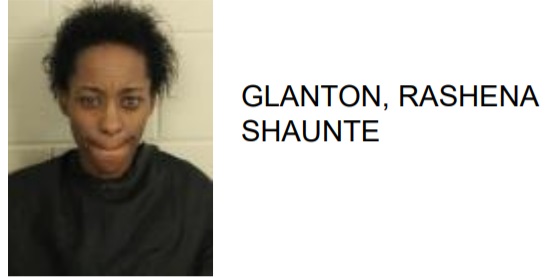