Phillip David Watson, 45 of Rome, was taken into custody this week after he was accused of holding a shotgun to a female victim’s face and threatening to shoot her. Reports said that he also allegedly hit and kicked the victim, which resulted in bruising.

Reports added that the incident occurred at his Huffaker Road home back on October 31.

He is charged with aggravated assault and battery. 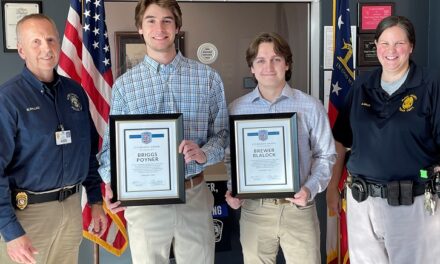 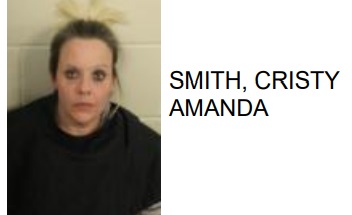 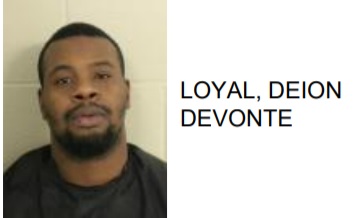 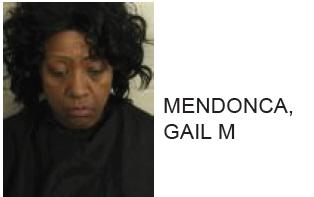