Floyd County Sheriff’s Office Chief Tom Caldwell went before the Floyd County Commission on Tuesday asking for funding of nine new positions next year. He said that the office would like to see 34 new positions added over the next four years. County Manger Jamie McCord said that he felt that the nine positions would be very hard to fund. He added that the four year proposed plan would cost the county close to $1.2 million.

Caldwell also asked for commissioners to fund a new generator, at a cost between $130,000 and $197,000, at the jail. He said that the current one is close to 20 years-old and recently quit working.

Tim Burkhalter, Floyd County Sheriff, recently hired former Georgia Governor Roy Barnes to lead his possible litigation case against the county commission over staffing issues. He later placed a hold on it last month to see what commissioners decide to do with the 2016 budget. Commissioners did recently approve a pay raise for the Sheriff’s office.

Also, Executive Director of the Northwest Georgia Public Health District Dr. Wade Sellers went before the commission asking that the county increase the Health Department’s budget to $400,000, up from $300,000

Sellers said that he would like to use the funds to hire more staff. He noted that Floyd County ranks 101 out of 159 counties in the state for health outcomes according to a report released by the Robert Wood Johnson Foundation.  He added that if the county approves the increase, the health department would only have to use $290,000 of its reserve funds.

Commissioners also discussed the new animal shelter contract, but a decision for a final plan was pushed back until November 24.   The design team for the animal shelter will present preliminary designs at a public meeting Thursday, from 5 to 6:30 p.m., in the Emergency Operations Center,located at 409 East 12th Street. 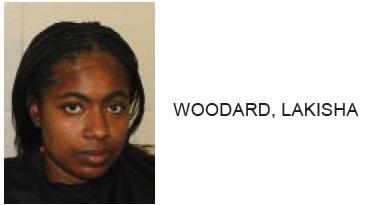 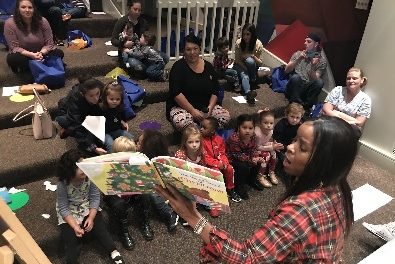