A Floyd County school bus was involved in a three vehicle accident on Alabama Highway near Rome Cinemas Wednesday. Reports said that one child who was on bus 04-37 sustained minor injuries and five others were also treated. Officers said that the bus was making a stop in a westbound lane when a Dodge van struck a Ford Explorer, traveling eastbound, which was stopped for the bus. After the collision, the Explorer continued east, traveling off the right shoulder, and coming to rest after striking a tree. The collision caused the van to cross the center lane and strike the bus head on.
None of the injuries appeared to be life-threatening.

School officials said that 30 students from Garden Lakes Elementary School were on the bus. They were all safely taken home via another bus. 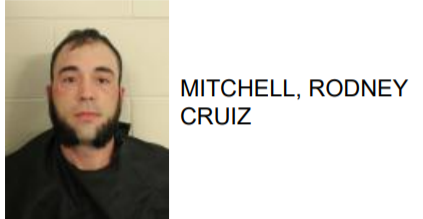 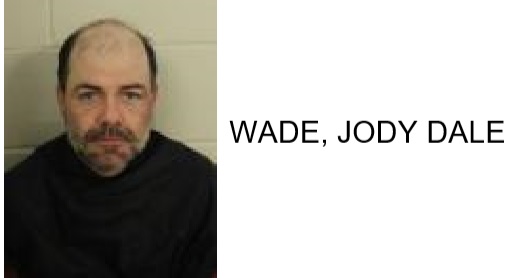