A Bartow County man and woman are in the Bartow County Jail on charges of robbery and party to the crime of robbery.  According to Sheriff Clark Millsap, Ashley Blair Johnson, 1244 N. Tennessee St. Crown Inn Room 214, Cartersville and Derrick Eugene Gainor, 26 Herring St., Cartersville were both arrested Monday afternoon with the assistance from the Cartersville Police Department.

Ashley Johnson is accused of robbery by sudden snatching of money from a taxi cab driver. The incident occurred in the early morning hours Monday after a cab fare. Derrick Gainor is charged with party to the crime of  robbery and was with Johnson when the incident occurred.

The taxi driver was able to provide information to identify the two offenders. Johnson and Gainor are currently in custody at the Bartow County Jail pending a bond hearing. 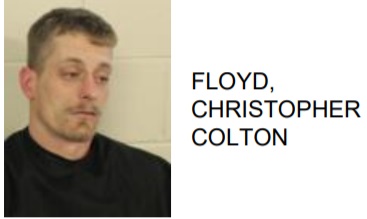 Adairsville Man Arrested Stopped for Driving in Median of Highway 411 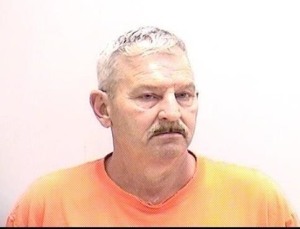 Grandfather Arrested After Attempting to Pick Child Up From School Drunk