Officials confirmed that a tractor-trailer burst into flames on GA 140 near Adairsville on Thursday. Police said that westbound traffic was stalled for hours after the crash, which sent the driver of the truck to a local hospital. Police said that no charges were filed against the driver, identified as 40 year-old Brian Hiland of Fort Payne, Alabama. Officers said that Hiland was driving west on 140 when he passed out while behind the wheel. The truck went into a ditch and when it returned to the road the gas tanks struck the pavement and burst open. They added that the fuel spill resulted in the truck catching ablaze.

Another driver was able to help Hiland out of the truck, which would quickly be completely engulfed in flames.

Officials said that Hiland suffered head and arm injuries as a result of the crash. 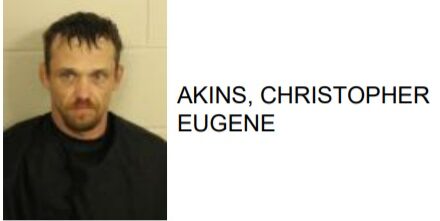 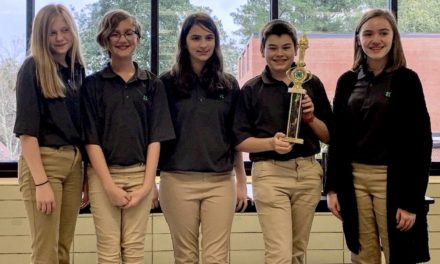