Several changes have been approved to the Downtown Development District by Rome City Commissioners.  The current district covers parts of South Broad, Riverside Parkway and North Second Avenue.  However, approved changes will move the area to more ‘traditional’ boundaries  of Broad Street from Bridgepoint Plaza to Turner McCall Boulevard and several blocks near Broad Street.

The recommendation was presented by the Downtown Development Authority.  The group said that the area expanded in the 1980’s and 1990’s and has since became too large and should be more concentrated to the actual downtown area.

Officials said that the change could also help with grant funding 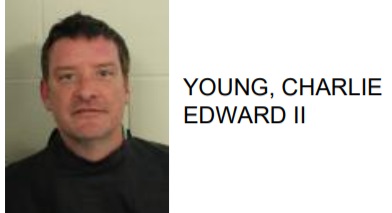 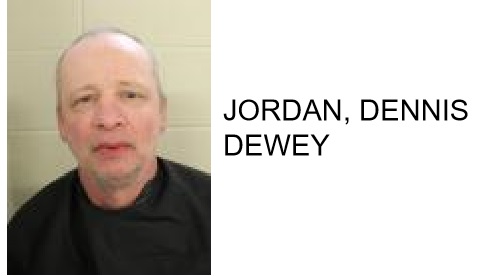