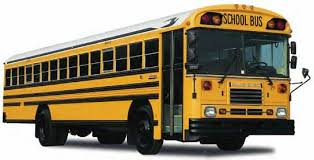 A Cartersville City School Bus was involved in a hit-and-run accident in Atlanta Tuesday.  Reports said that the bus was transporting children to a field trip when the accident occurred.  Officials said that no one was injured in the accident.

Reports added that the bust was hit at Monroe and Piedmont in front of a  museum. There were 36 students on the bus at the time of the crash. 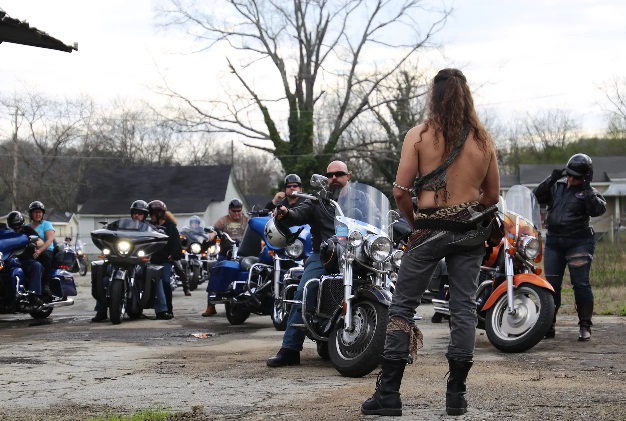 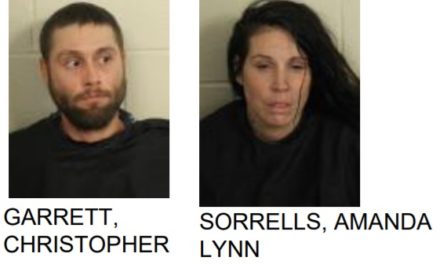