David Allen Vick, of Bartow County, was sentenced to 10 years in prison this week after pleading guilty to four counts of child molestation. For his plea, prosecutors dropped rape and aggravated child molestation charges.

Report said that Vick allegedly molested the child over a 5-year period, between January 2009 and May of 2014.  Vick received a 50-year sentence, 20 to serve incarcerated and the remainder to serve on probation.  Vick must also register as a sex offender. 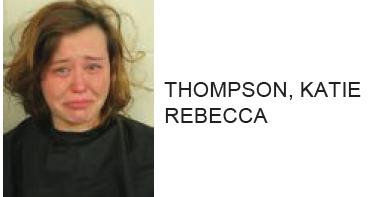 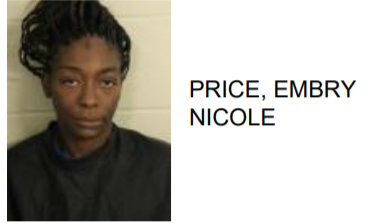