Floyd Co Schools to Produce Phantom of the Opera

Thirteen students from the four Floyd County high schools have been cast to appear in “Phantom of the Opera,” the first system-wide theatrical production for Floyd County Schools. The production is set to hit the stage in the spring at Model High School. The new effort in the arts involving students from across the county is designed to expand opportunities for artistically talented students in the school system.

Christopher Morgan, a sophomore, at Coosa High was selected to play the lead role as the Phantom, a musical genius who dwells deep beneath a majestic opera house in Paris. The character is shunned by society for his horrible facial deformity and he takes a young soprano, Christine, under his wing to groom for operatic fame. Chandler Adams, a junior at Model High was chosen as the understudy for Morgan.

Baleigh Nelson, a sophomore at Pepperell High, has been cast as Christine. The Phantom falls deeply in love with his protégé but as she becomes more successful, a young man from the past, Vicomte Raoul de Chagny, reenters the picture. Vicompte is played by Max Rampley, a junior at Pepperell High.

Other students selected as understudies were: Ella Claire Chambless, a senior at Model High, in the role of Meg; Alexis Castro, a senior at Armuchee High, as Madame; and Matthew Frantz, a senior at Model High, as Ubaldo. More than 50 teens auditioned for the cast and all will have a role in the ensemble. “The selection committee was given a difficult task to select just 13 talented students from those who auditioned but I think they did a fantastic job,” stated Lacey Pinson, director of the production. “Not all could be cast in the auditions but everyone will have a role to play in “Phantom of the Opera” being successful.”

`This is a tremendous opportunity for our students and our school system to open new doors of opportunity in the arts,” stated Suzanne Clonts, director of fine arts for Floyd County Schools. “I look forward to showcasing the talents of our students on the stage for the community.”

Rehearsals for the play begin on September 14 at Model High. The show dates for “Phantom of the Opera in the Model auditorium are February 5-7, 2016. 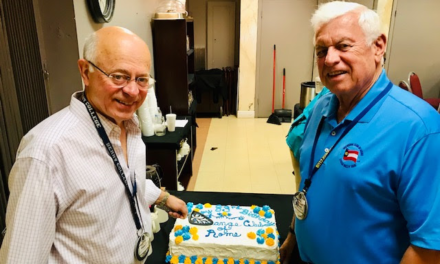 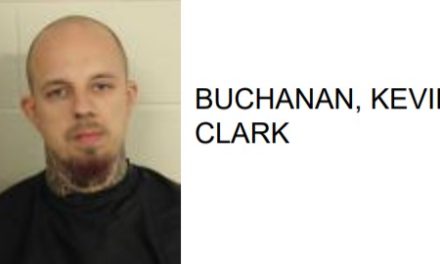