In a who`s who list of elected officials the one entity that was sought to appear no showed. Officials from Rome, Floyd County, as well as state agencies, showed up in Friday morning hoping to get answers from the Georgia Department of Revenue on the $4.5 million in tax money that must be paid back. State Representative Katie Dempsey said, `because the City of Rome filed an open records request with the DOR, officials were advised not to come and speak at the meeting`. Check out the video below for comments from several elected officials.

State Senator Chuck Hufstetler said that he has filed an open records request weeks ago to learn more about the issue, but the Department of Revenue still has not returned any information to him.

The local agencies have to remit the money after the Georgia Department of Revenue said that a local businesses overpaid taxes in almost a decade span.

Rome City Commissioner Wendy Davis said she was extremely aggravated in the issue. `You are telling me that the state can tell you to the second every lottery ticket that is purchased around the state, but cannot tell you how tax money is collected and delegated. I don`t care if the Department of Revenue sent an intern, I just wanted someone here to hear our concerns. Our children do not need to be on the hook of paying $1.3 million in interest!`

Commissioner Buzz Wachsteter also stated his disappointment, `Why are we penalized for a mistake that was made by a private company and the state of Georgia. Nowhere else can you get a 12 percent interest rate? That is unacceptable.`

`We have been working on the legislation since 2011 and have failed every time,` said State Rep. Christian Coomer.

Cave Spring Mayor Rob Ware said, `Tax revenue is our single greatest source of revenue in our town. We do not get ad valorem money so we depend on tax money to help us run our city.` 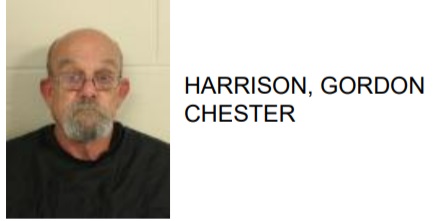 Rome Man Holds Gun to Woman’s HEad, Threatens to Kill Her and Toss Her Off BRidge 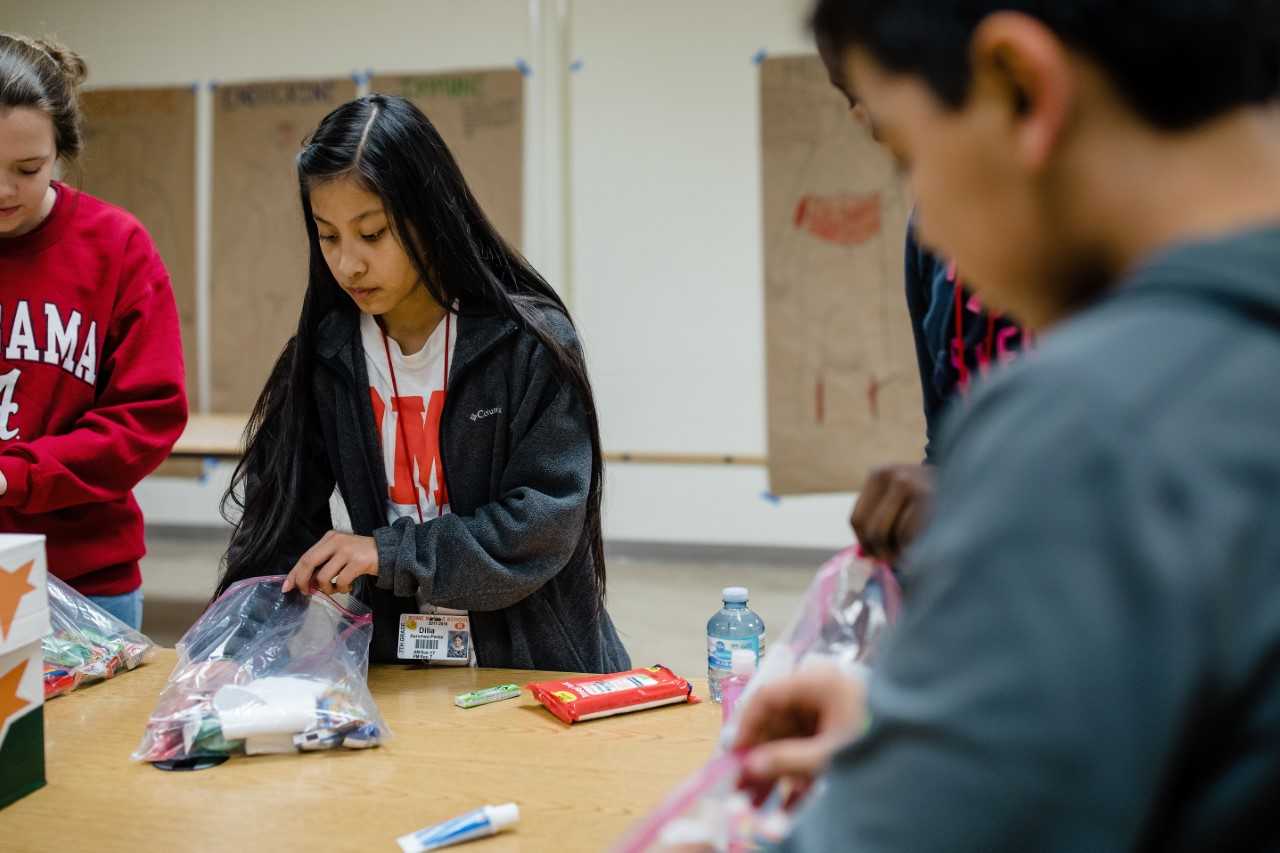 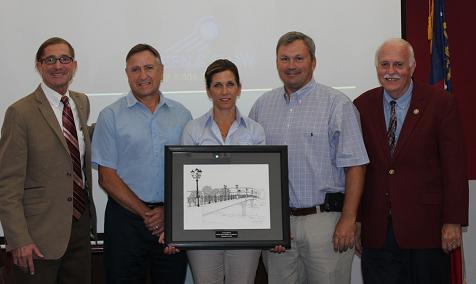 Carlsen Precision Manufacturing Opening Its First us Location in Rome