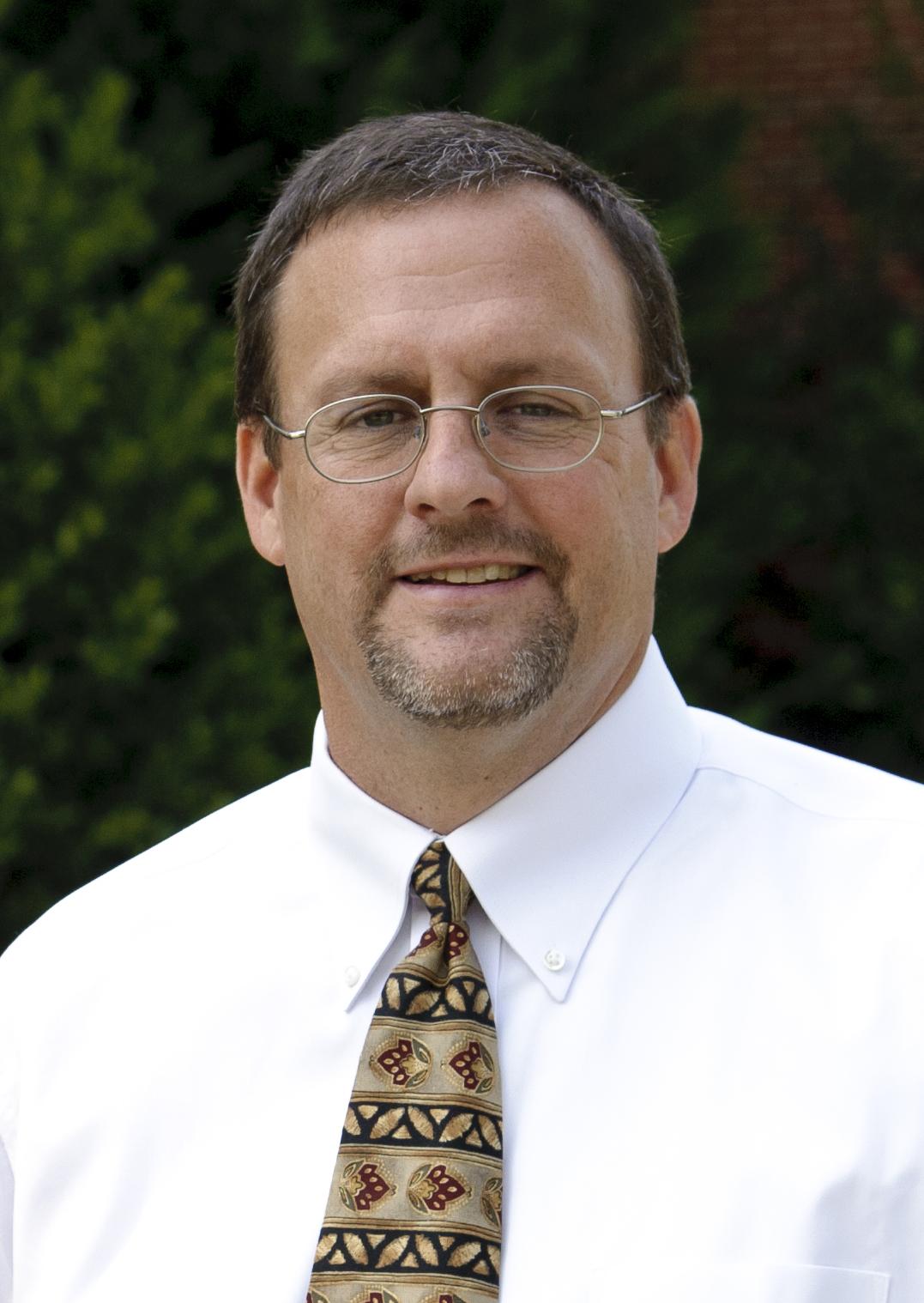 “Todd Brooks’ return to Berry is our good fortune,” said Debbie Heida, Dean of Students and Vice President of Student Affairs. “Todd helped build our current athletic program and his experience at Christopher Newport enhances the work he will do in leading our program to greater heights. I am pleased to welcome Todd back to Berry and to Rome.”

Brooks, who will start in July, has overseen the transition at Berry from NAIA membership to Division III status. During his tenure, he served on the steering committee which assisted in the design of the $32.5 million Cage Athletic and Recreation Center completed in 2008. He helped navigate the planning of Valhalla, the track and football stadium, and the planned conversion of Richards Gym into a training facility. Renovated practice fields at Ford and a new indoor batting facility have rounded out Berry’s athletic facilities.

“I am truly grateful to President Stephen Briggs and Dean Debbie Heida for offering me the opportunity to return to Berry, an institution and community that I thoroughly enjoyed being a part of,” Brooks said. “My time away was beneficial in strengthening my appreciation for the institution’s mission and in reaffirming for me the significant, positive impact it has in preparing young people for their life endeavors.

“Berry College, along with its athletic department, continues to become one of the premier liberal arts institutions in the nation. I am looking forward to once again be associated with my colleagues and friends at Berry College and in helping move the institution and athletic program forward.”

His accomplishments at Berry also include earning the 2011 Berry College’s Staff Martindale Award of Distinction and the 2008-09 and 2004-05 Southern States Athletic Conference Athletic Director of the Year.

A native of Anderson, Indiana, Brooks is a 1987 graduate of Milligan College in Milligan, Tennessee. He earned his Master of Arts in Education in 1990 from Tusculum College in Greenville, Tennessee 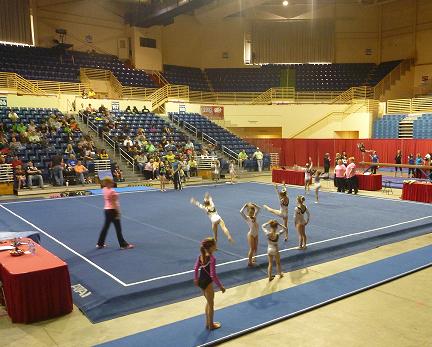