Rome GE Plant to be Used as a Warehouse

The former GE plant on Redmond Circle has new life. The facility will now serve as a storage and distribution center. On Thursday, the first of over 50 shipments of parts arrived as the 33,000 square foot bay. Officials said that the shipments will arrive over the next two weeks and will be coming from warehouses in Virginia, New York, South Carolina and Maine.

Officials continued that the warehouse in Rome will allow the company to consolidate its inventory and be able to reduce shipment time to others.

Rome Man Beats Another in Face and Chest 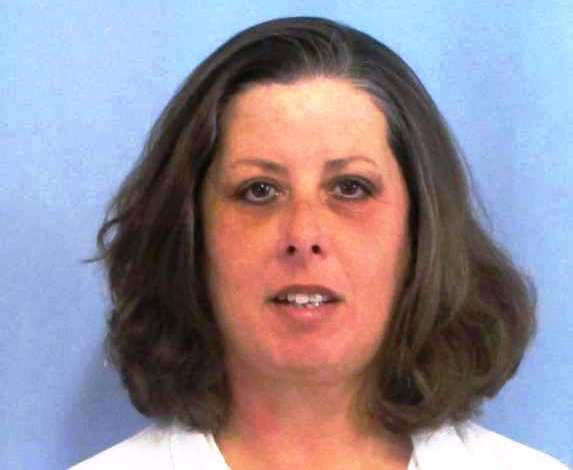 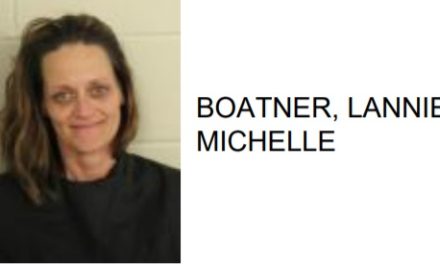